Disclosure: We receive compensation from the companies whose products we review. We are independently owned and the opinions expressed here are our own.

Rust is the deteriorated state of iron as a result of oxidation; water and air combine to form this crust on your car body. Cars are made of iron and are likely to rust over time due to the moisture absorbed from the road. Road salts also cause car rust and this rust can be reduced by using a corrosion inhibitor. This is a chemical substance that when added to a liquid reduces the corrosion rate of iron. That means you need the best corrosion & rust Inhibitors to stop this process.

Corrosion & rust inhibitors are additives to the moisture that surrounds the iron. One of the best ways to protect your car against rust is to have the body oiled annually with a rust proofing spray. The best time to have your car oiled is springtime. That is when moisture levels undulate and cars are most prone to rusting. 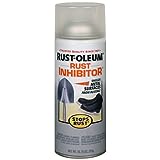 Oil sprays: This has been a very effective rustproofing product. It will creep into door seams, weld spots, joints, and folds where the rust is often known to start.

Dripless oil spray: This is a very thick, wax-like oil spray applied to the entire body of the vehicle. The main gist of this spray is that it is dripless because the substance hardens upon drying and it is colorless.

There is a minor issue though, because of the dripless viscosity, you have to make sure the substance gets applied everywhere because it cannot get into all the nooks and corners in the same way drip oil sprays can.

Drip oil spray: this is mostly recommended by many car experts for rust prevention. It is easier to apply and it is watery enough to reach more parts of your car than the dripless oil spray.

However, there is a slightly annoying feature of using this product, it leaves stains behind in your driveway, garage etc. The application should be done annually.

And that’s not all

Sealants are a rust-inhibiting product that usually contains tar, wax, or polymers. This method is known as “undercoating”. Sealants have been shown to provide a protective barrier for the car against moisture and road salt. It basically involves spraying a black, tar-like substance on the exposed parts of the body of your car, which in turn hardens and forms a protective barrier/shield against moisture, salt, and other elements that cause rust.

However, it is not like oil sprays, sealants do not creep into a car’s joints and folds where rust begins. People buy sealants from car dealers. For application to be effective, it must be done when the car is clean and dry. If the application is not properly done, cracks may start developing in the protective coating over time and moisture will be trapped within and this will lead to rust.

Electromagnetic rust inhibitor: this is the newest form of rust proofing technology. It involves setting up a small device in your car, known as an electronic module, which then sends an electric current through the metal.

The current being sent stops car from rusting Electromagnetic rust inhibitors are other anti-rust products commonly sold by car dealers. Although, they are expensive and not as effective as oil sprays or sealants.

There have been reviews that installing an electromagnetic rust inhibitor system makes a noticeable difference in protecting your vehicle from rust and corrosion.

Oil spray rust inhibitor is mainly used on the outer body, it is a common type of rust inhibitor and has proven to be effective against rust. It needs to be applied yearly and it is quite affordable.

While sealant rust inhibitor is similar to oil spray, it works differently because it forms a protective barrier against rust. It is also affordable. And finally, an electromagnetic rust inhibitor is a one-time product that protects your entire car.

Why Do You Need Corrosion & Rust Inhibitors?

You shouldn’t have to think twice about using a rust inhibitor. Cars overtime will definitely begin to rust because of moisture and road salt. And within a year or two, you would begin to see the effect of using the car and the car would start to show signs of wear and tear.

What to Consider Before Buying Corrosion & Rust Inhibitors

Before you think of buying a rust inhibitor, you should have in mind a few things. Below are a few things to do:

What You Need to Know About Car Wax: The Complete Guide

Buying Guide: How to Find the Best Car Floor Mats for Your Vehicle

Buying Guide: Choosing the Best Engine Oil for Your Vehicle

As an Amazon Associate, this site earns from qualifying purchases. We may also earn small commissions on purchases from other retail websites. 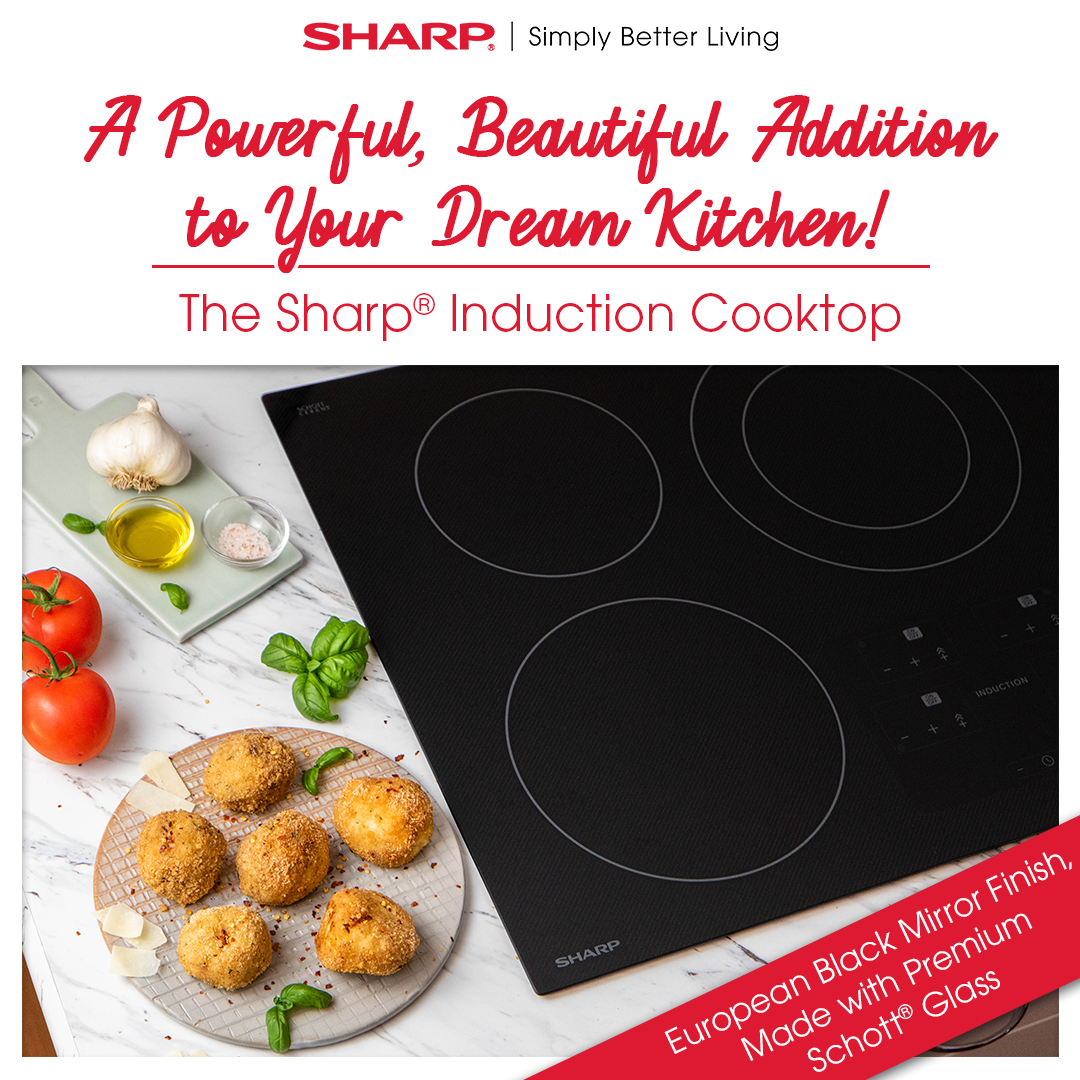